The last time we hit up Ottawa it was in 2013, for the Canadian Bookbinders and Bookartist’s Guild (CBBAG) show and sale, and we came home with a box of lead type (that heavy little parcel sparked a lot of interest in the airport security line, leading to my very first airport body scan!). 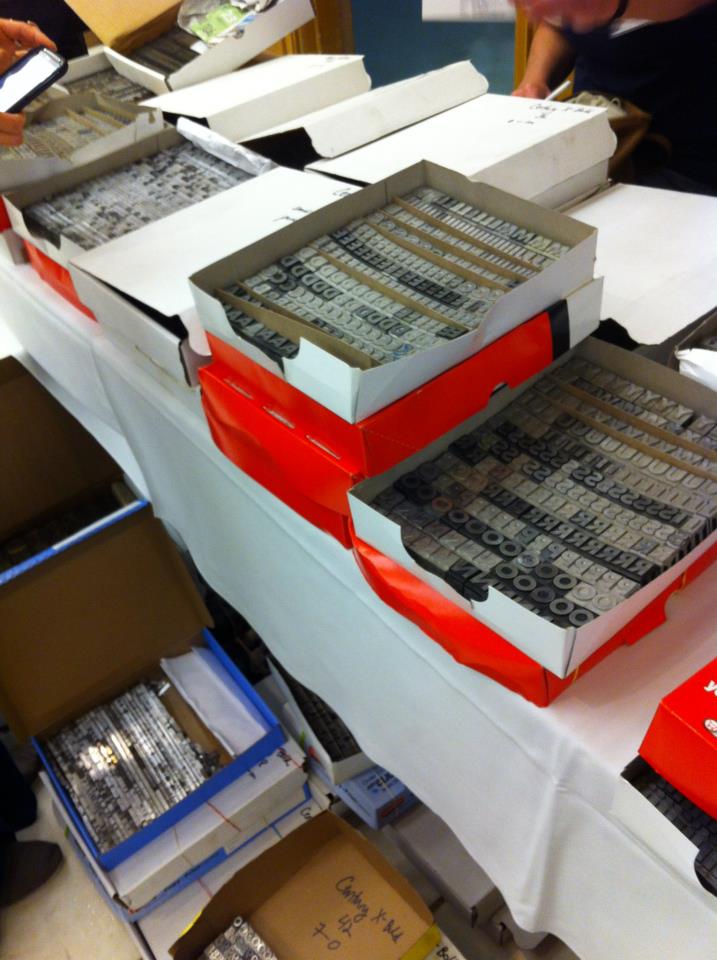 This year, we are heading back to Ottawa for the Small Press book fair. We have some new titles to show off, and we are saving some space and weight allowance in our luggage in anticipation of even more stuff and things to bring home. By all accounts, the Ottawa Small Press book fair is the Mecca of, well, small presses. It has been going strong since 1994. (Let me save you the math: that’s 22 years strong for founder and organizer rob mclennan.)

The fair is first-come, first-serve for small publishers from across Canada, but since 2013, booths have been filling up fast, mclennan says. It’s tricky to find a book fair that doesn’t gauge you with exorbitant table fees while giving up the stage entirely to the cookbook authors of major publishers. It’s also tricky to find an independent book fair that isn’t devoted entirely to $2 zines. Small press events like this one were made for us awkward little guys. 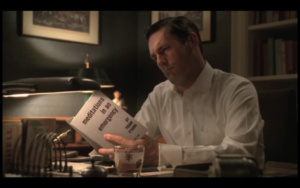 It’s always worth checking out what events (annual or otherwise) might be happening in your ‘hood. Broken Pencil’s list is a good place to start, although some of these fairs haven’t operated in a few years.

Since I’m on the topic of book fairs, we’re also gearing up for our first international event in many years with the Brooklyn Book Festival in September. Stay tuned for more…